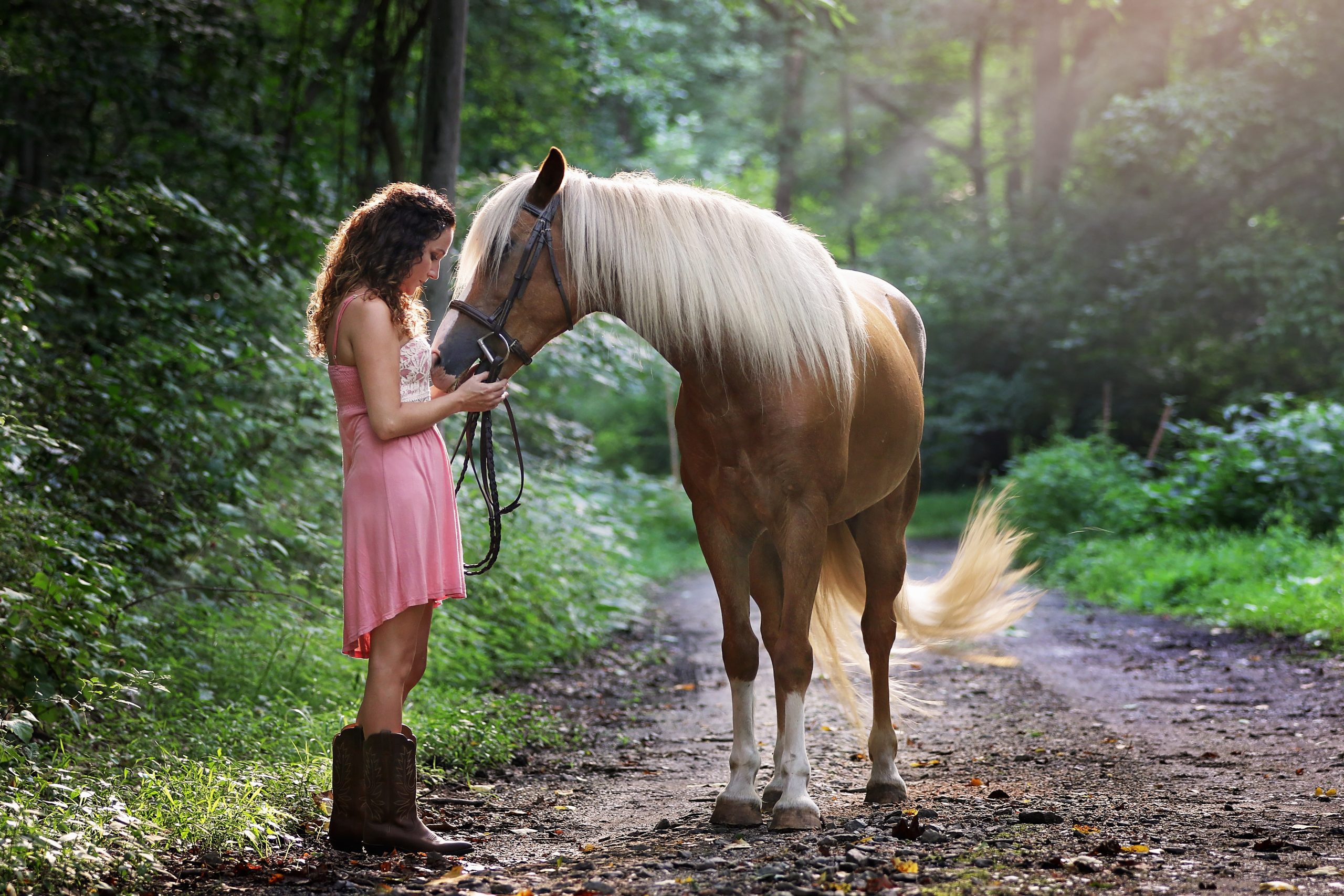 Why Is He Afraid of Commitment?

Home » Your Mane Track Blog » Why Is He Afraid of Commitment?

Why Is He Afraid of Commitment?

Click here to watch the video  Why Men Pull Away

Are you currently dating a man, and you get the feeling he’s afraid of commitment?

Some men are very comfortable settling down with a woman, but for others it can
make them run a mile away very fast! So what could be making him feel this way?

Here are some reasons your man may be uneasy about being in a committed relationship.

There may be something he’s not saying out loud. Maybe he is trying to tell you but you are not aware of his signals or he doesn’t want to hurt your feelings by telling you straight out.

– He’s got other priorities.

You are not number one on the list. He has more important activities to contend with and if he feels he’s got other areas in his life that require more of his attention, then those activities will come first and he will think of you later.

to him being in a serious relationship and keep looking for his attention. He is being torn between wanting to spend time with his friends and the prospect of losing them if he doesn’t.

You’re in his ear about it all the time and it’s really getting to him. If he wants to commit to you, then allow him to get to that stage on his own. If you constantly bring it up, he may become upset and you will find that you push him further away.

He’s been used to doing whatever he’s wanted to his utmost delight. Now he has you to contend with, taking up the time he used to do things with his friends or watching the game on the weekends.

– You don’t respect him…

for who he is right now. You’re trying to convince him that the way he is could use some improvement. It may be too early in your relationship to put so much pressure on him to clean up his act.

Watch the video here  Why Men Pull Away

When you learn about his past relationships, his childhood, and how maybe he thinks he dropped out of school too soon, he feels you are not understanding him for who he is and the choices he’s made. He may need your support but you are providing more criticism than acceptance.

Men can take a little longer to grow up than women. It takes a certain amount of maturity to get to the point of commitment, and he may not be quite there yet. An immature man can rarely consider the wants and needs of others above his own.

Sometimes men can be difficult to read, making it difficult to know what they really want. They prefer to let the relationship fall into place without any pressure.

If you think you and your boyfriend should become more serious such as moving in together, or talks about marriage, then find a time to very gently talk to him.

Find out what it is he wants and where your relationship is heading. Make sure to talk with him and not at him and ensure the conversation is light and friendly. You may be surprised at how he opens up to you!

Click Here to Find Out Why Men Pull Away