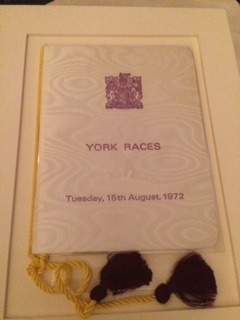 On August 15, 1972, Panamanian jockey Braulio Baeza awoke in England, far away from his current home base in Garden City, NY. He walked outside into the English midsummer countryside to be picked up and whisked off to the stable where he would meet his only mount for the races that day, Roberto.

Arriving at trainer Vincent O’Brien’s yard, Roberto, owned by Pittsburgh Pirates baseball team owner, John Galbraith, Baeza rode Roberto out the exact morning of the race. Baeza had never seen the horse before and had only heard of Brigadier Gerard because he had won 15 straight and was expected to make it 16 in-a-row that afternoon in the race at York. He had heard of Roberto because the horse had won the English Derby that year.

Baeza gave the big, strong, good-feeling colt a brisk gallop. Some in the yard were concerned that Baeza would get run off with by Roberto. Returning to the barn with the Gold Cup contender, Baeza was asked how the horse felt. He is reported to have said, “Brigadier Gerard better be a pretty good horse to beat this one today.” Baeza liked Roberto and thought he was a solid competitor in the race that afternoon. 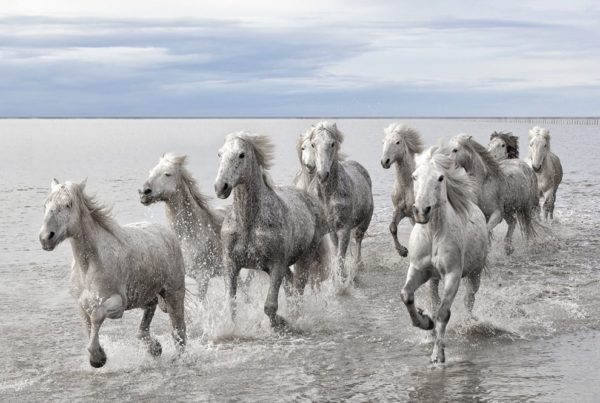