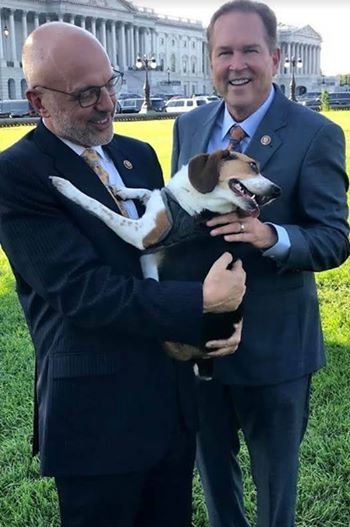 The PACT (Animal Cruelty bill), passed by the House on Tuesday, now goes on to the Senate for approval.

In the Senate, the senator who cast the deciding negative vote last time is no longer there.

The bill’s sponsor, Buchanan, said the torture of innocent animals “should be punished to the fullest extent of the law.”

Click the link below to read the whole story. 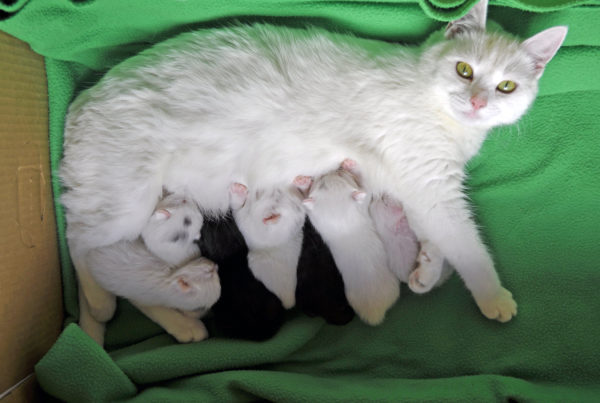 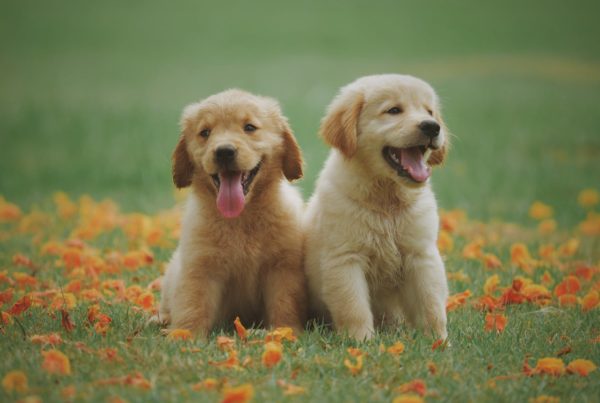 I Heard I Shouldn’t Get My Dog Fixed

Sign Up For Our Newsletter Your Best Email Here 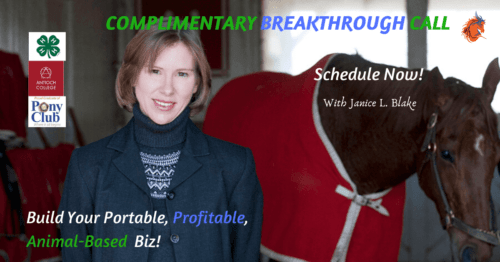