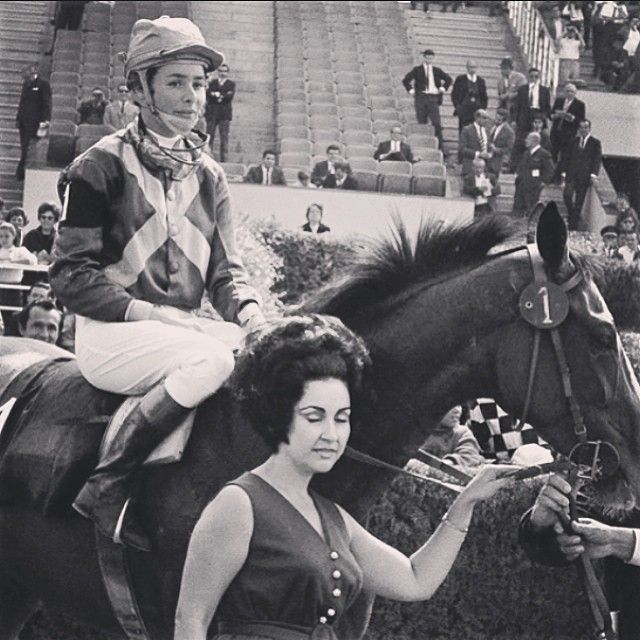 A Documentary on the First Female Jockeys

A Documentary on the First Female Jockeys

A documentary on the first female jockeys ever is being made, filmed by Jason “Jock” Neff. This story takes us way back to 1968 when women officially expressed their desire to ride in pari-mutuel races. An impressive collection of original footage is surprising in its now-obsolete attitude about women competing against men. Even Ed Sullivan makes an appearance! Have a look!

(The link may not work if you are not already signed into facebook. Sorry, it’s the only way I could share this clip with you.)